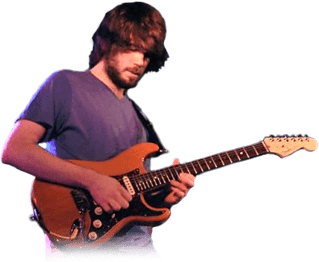 Hi everybody! My name is Mike Salow. I’m a fusion/rock guitarist living in Minneapolis/St. Paul (Twin Cities), MN in the U.S. I recently graduated with honors from McNally Smith College of Music receiving a B.M. in guitar performance with a music business minor. Most of the work I’ve done has been with fusion, funk, jazz, blues, metal, pop, and rock bands/ensembles and on occasion, I do classical work for weddings.

Currently I’m lead guitarist & backing vocalist for Minneapolis based rock band, Chester Bay. After I joined the band in September of 2009, Chester Bay toured throughout the upper Midwest, was featured in Rolling Stone magazine, and also opened for national acts such as Candlebox, Eric Church, The Bodeans, Los Lobos, Fitz and the Tantrums, and The Avett Brothers. As of late I’ve also been playing with local indie/hip-hop group, Munqs as well as hip-hop artist Ceewhy.

I’ve been fortunate enough to be seen on truthinshredding.com, as well as receiving an Outstanding Solo award at the Elmhurst Jazz festival, in Chicago, IL, with the Kirkwood Community College Jazz Big Band, and I’ve also had success in select guitar competitions via YouTube, placing 1st in one and being a top 12 finalist in another.

So please feel free to roam around my page and check out my guitar lessons! Thanks, 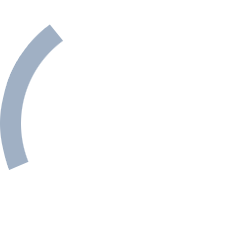